Often revered as the 'Rolls Royce' in the Shrimps side, midfield maestro Toumani Diagouraga sat down to chat with Derek Quinn.

You signed a new deal in the summer. Was there any doubt that you wouldn’t sign it?

I was delighted to sign again I must admit and there were no doubts in my mind that this was the club I wanted to play for.

We had a great season last year and I really enjoyed it at the club, I wanted to carry on and take that momentum forward into League One.

Wembley was an amazing experience for everyone. I have lost twice before in big games at Wembley and even got sent off there in one game so I thought surely this had to be third time lucky, no one loses three times at Wembley surely?

Looking back at the game I thought we were the better team in the first half but then had to ride our luck a bit in the second as Newport put us under the cosh a bit.

But we got back into it in the first half of extra time and after we scored we just had to see the game out.

It was certainly one of the highlights of my career - not just because it was at Wembley - but at the start of the season we were everyone’s favourites to go down and we just kept going.

We had an amazing will to win last year. We didn’t play the most exciting brand of football and we didn’t have a huge amount of possession in a lot of games, but we had a winning mentality and a desire to not lose games of football,  I think that is what made us so successful.

There were some other options but at the end of the day I had a quick sit down and looked at the options available, and in my mind there was no reason to leave here.

I feel that last year was the start of a journey for the club and I still wanted to be part of it. I have made the mistake before of leaving clubs at the wrong time and I didn’t want to do that again, so for me signing on again was a no brainer as they say.

How has the season gone for you so far?

It’s gone well I think. We didn’t have much of a break in the summer because we reached the Play-Off Final, so we all came back pretty fit.

We have all worked really hard every day under the new gaffer in terms of fitness levels and getting to know the style of football he wants to play, and hopefully we can be successful.

We had a good group of players last year and in the summer the gaffer has added a lot of quality to the squad as well.

There are a lot of new players and there are quite a few younger players in the squad now, but from day one they have bought into what the gaffer wants to do.

As an older player who has been round the block a few times I think one of my jobs is to support the younger players and give them advice when they want it to hopefully help make them even better players.

On a personal level I have always tried to look after myself because I want to play for as long as I can. I love being a professional footballer and I want to make the most of my career.

What are your hopes for the season?

The main objective is to win as many games as possible. I think we are capable of beating teams in League One and we have to make sure we maintain the will to win we had last season all the way through the year.

There will be ups and downs but every team has that and it is important that we stay confident.

Promotion to League One was great for the club. It just shows what direction the club is going into, it’s a club on the up. It is going to be difficult and we have to be realistic.

We go to every game trying to win, but we’re not going to get too high or too down if that doesn’t happen, but we will keep going and be competitive I’m sure.

We know what we’re capable of and we’ll be going into every game trying to get three points and seeing where that takes us.We’ve got a really good team.

Maybe from the outside, people don’t see it, but we know what we’re capable of, and it’s all about us at the end of the day.

We’ve definitely got a good squad and we’re going to need it going forward.

You spent a large chunk of your career at Brentford. How pleased are you for them to have won promotion to the Premier League?

I am really pleased for them because they are a great club. They are well run and they have been close on a few occasions to promotion, so to see them finally get their chance in the Premier League is great.

I watched them against Arsenal in their first game and I just knew they were going to win, I’m absolutely buzzing for them.

They are a club that shows just what can be done if you do things the right way.

It wasn’t that long ago that they were in League Two and I remember getting promoted against them in that league when I was at Hereford, so to see where they are now shows just what is possible in football. 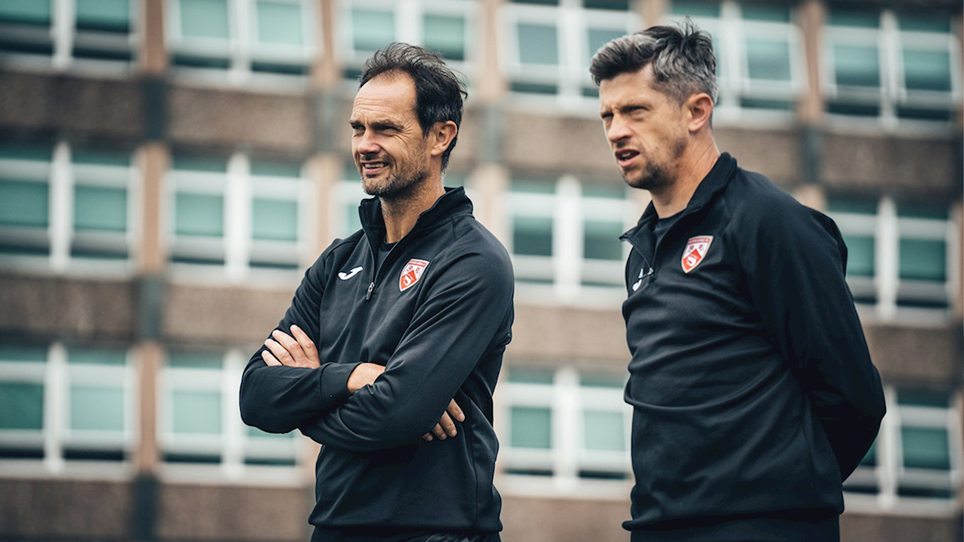 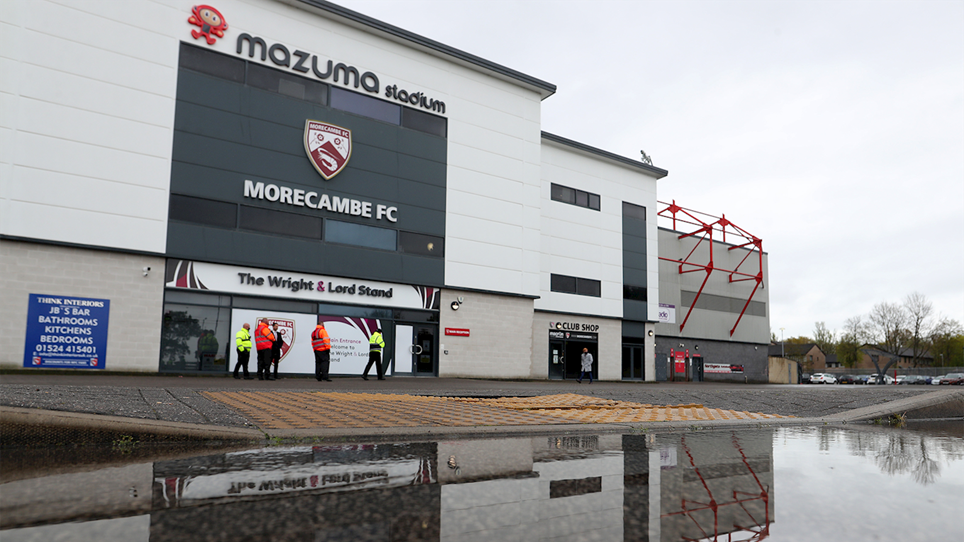 
Do you have the drive, passion and commitment to deliver outstanding coaching sessions in our community?