Defender Farrend Rawson believes having competition for places throughout the squad can benefit the Shrimps.

Manager Derek Adams made four changes ahead of the Port Vale clash on Boxing Day, which included Rawson’s reintroduction to the starting XI.

With half of the season to play, including two more festive fixtures, the defender admits having starting spots to fight for can be advantageous.

“Competition is good, it brings the best out of you,” he said.

“I’ve played a lot of games so far, I’ve been in and out now a little bit, I got suspended and like I said, whoever is playing out there, you’re wishing them well.

“I ply myself the best I can every day to show the gaffer I’m ready to play when he needs me and it was nice to go out against Port Vale and play the game.

“Obviously I wish the result was a bit better, but hopefully for myself, it’s getting the minutes back and hopefully I can push on, show what I can do and try to help the team get out of the situation we’re in.”

Two of Morecambe’s next three games are against teams in and around them in the Sky Bet League One table, including Accrington Stanley and Burton Albion.

Looking ahead to the visit of John Coleman’s men, Rawson says it’s just another game, despite the Lancashire rivalry.

“It’s an opposition that we want to take three points [from], we’ve got a game plan, we’re going to go into it being positive and pushing in the right direction, hopefully on the night we can turn up and get the result.

“The games over Christmas are always exciting, it’s the busiest time of the season, a lot of games come thick and fast, as a footballer, that’s what you want to be doing, you want to be playing games.

“We’ve got some good games coming up, some interesting games as in positional wise, who we’re playing against so it’s a massive couple of weeks for us.

“The lads, we’re all together, we’re all ready for it and we’re looking forward to the challenge.” 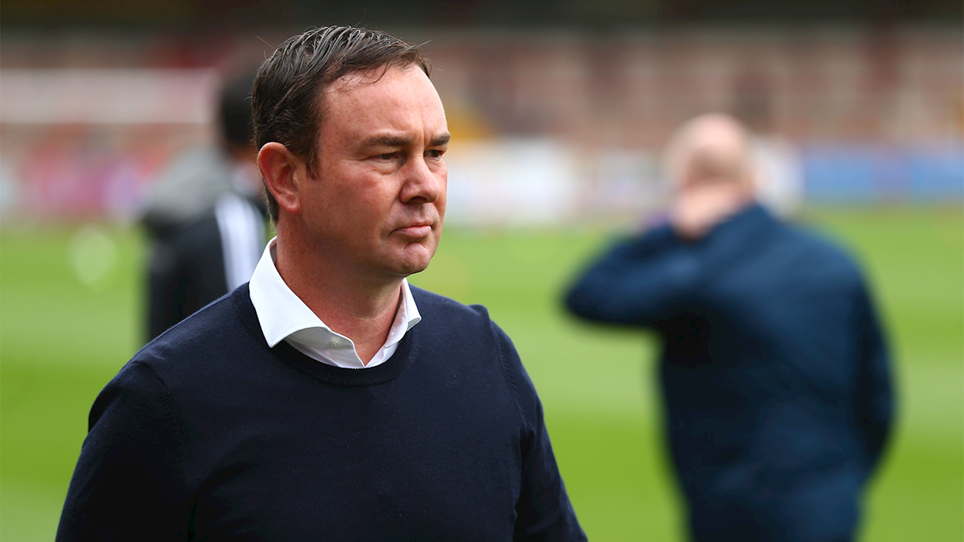 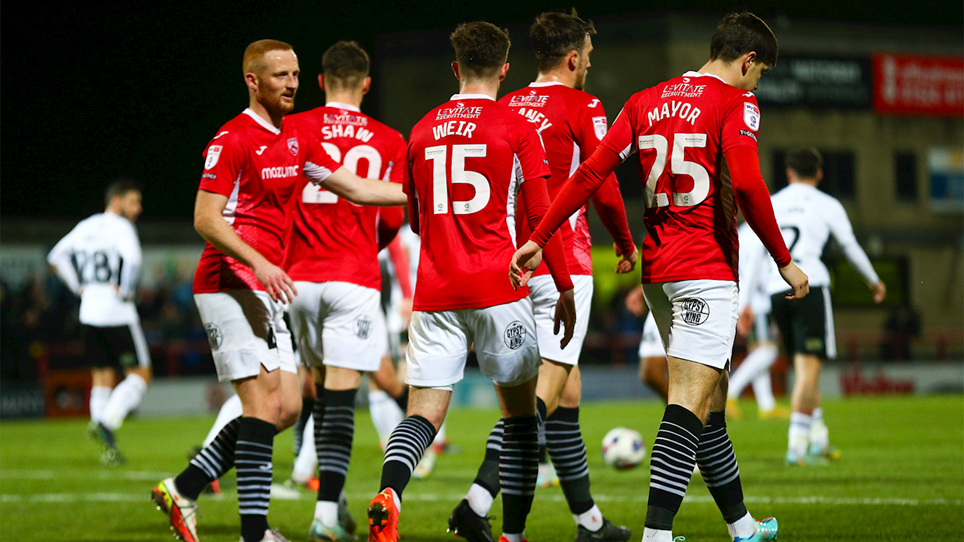 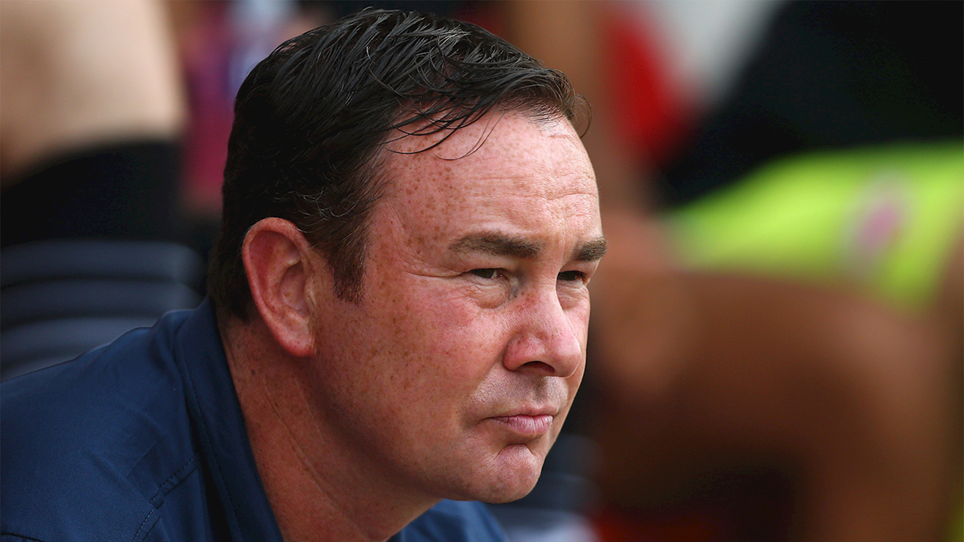 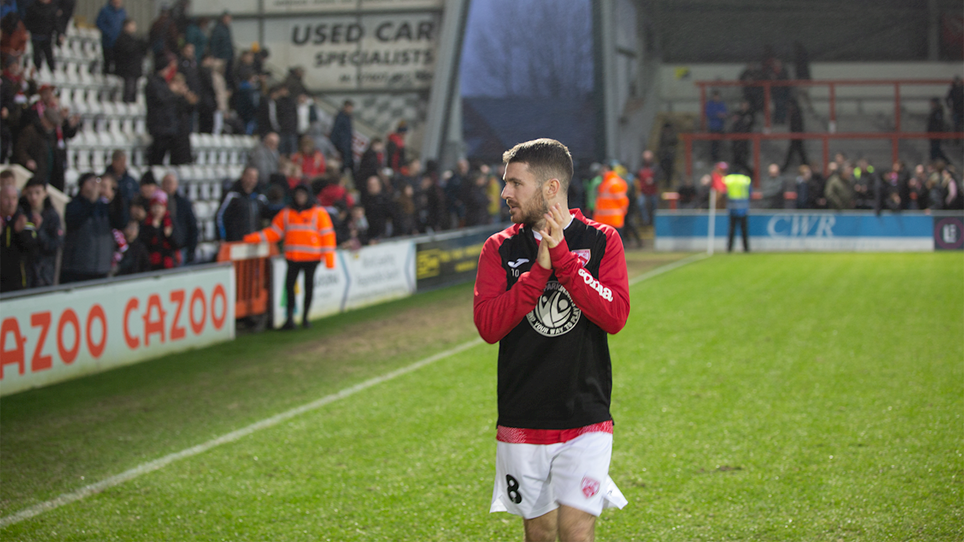 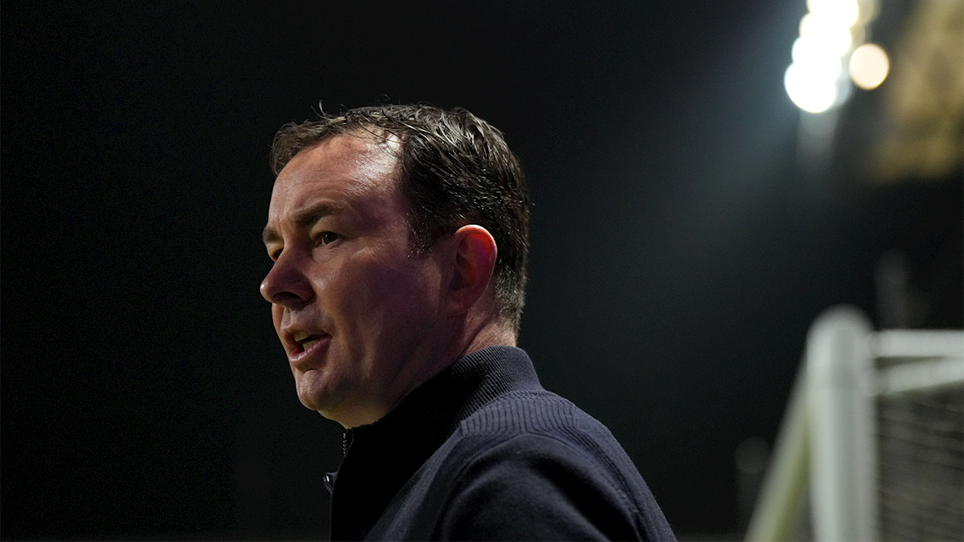 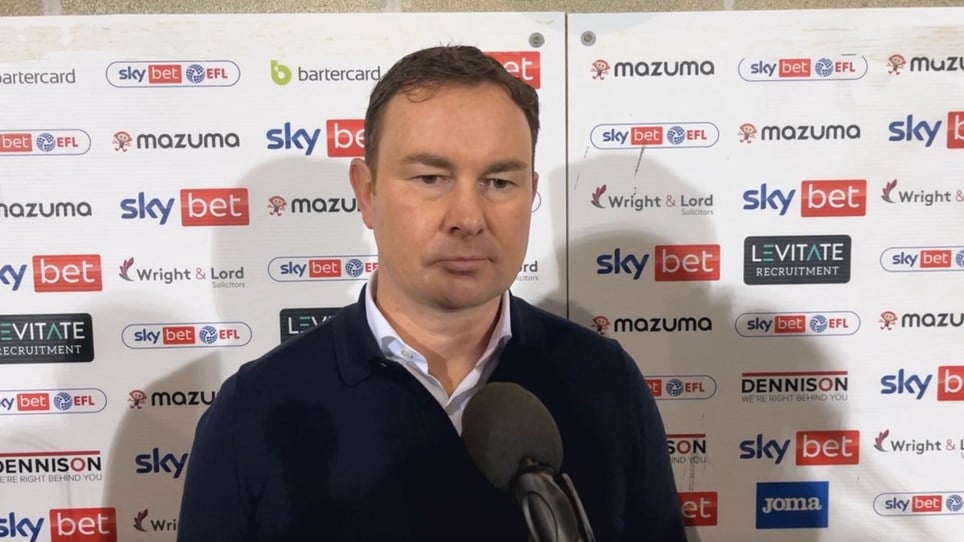