Derek Adams side host Stevenage in Sky Bet League Two this Saturday afternoon with the Shrimps looking to extend their unbeaten run.

Morecambe have won two and drawn one from their last three games in all competitions and after progressing into the second round of the FA Cup last weekend, the Shrimps welcome Stevenage to the Mazuma Stadium.
"Both clubs changed a lot over the last transfer window since last season," said Derek Adams.
"We were both down the bottom end of the league table and we've both been able to recruit well and move up the league from where we were at the end of last season.
"Stevenage did really well to get through in the FA Cup last week, as we did and we're looking forward to the game.
"We've got players in very good form, we've played a lot of games this season and Stevenage are a side we know well.
"The free week we've had this week has done us well. We've played a lot of games in a short space of time and it's helpful to try and get our full squad back.
"We're not there yet, we still have Liam Gibson and A-Jay Leitch-Smith out injured, meanwhile Alex Kenyon and Liam McAlinden are self-isolating.
"That leaves us with 18 players available for Saturday and I have to say they have looked well in training." 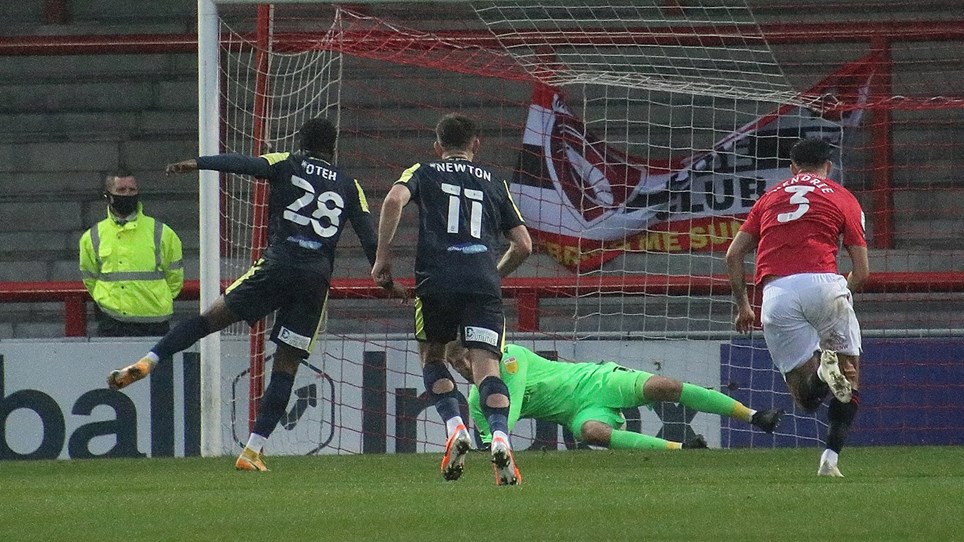 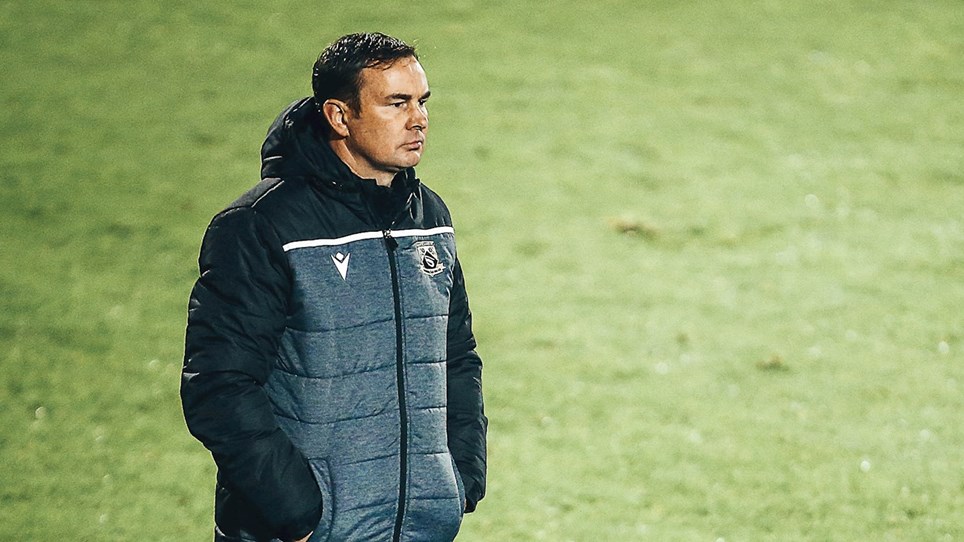 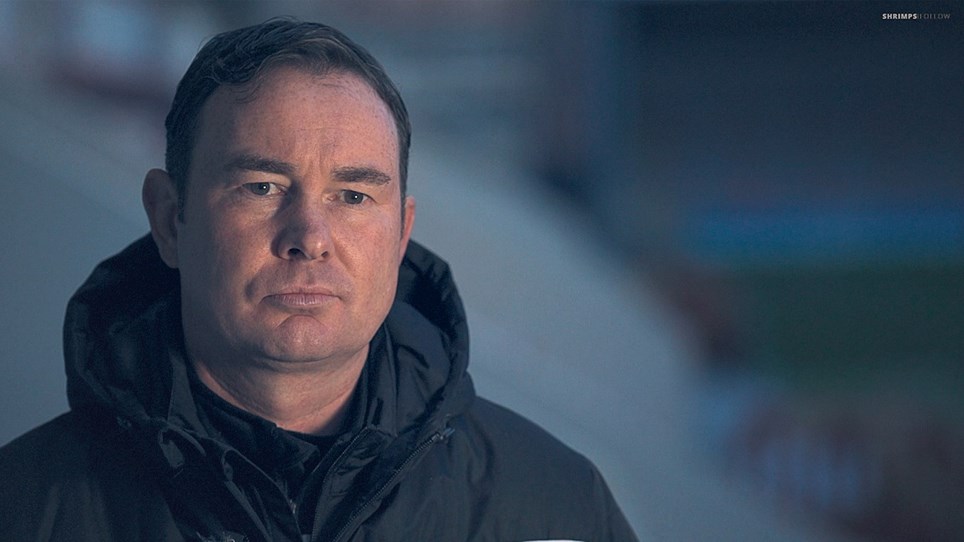 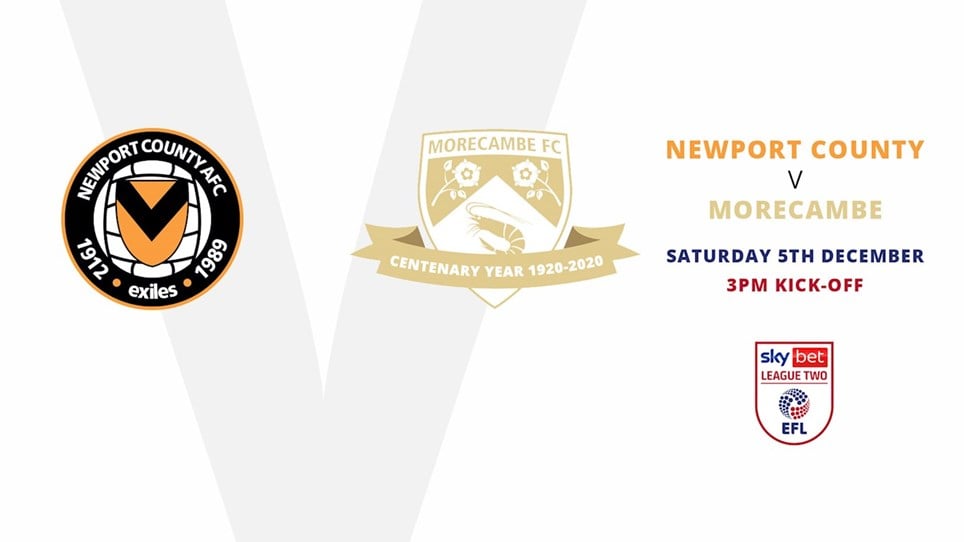 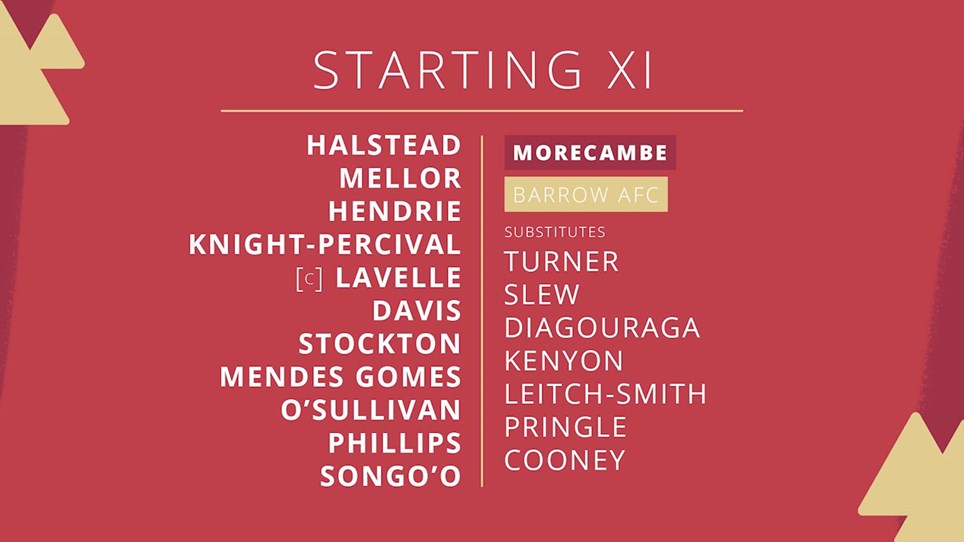 
Derek Adams has named his side to face Barrow in tonight's Sky Bet League Two fixture at the Mazuma Stadium. 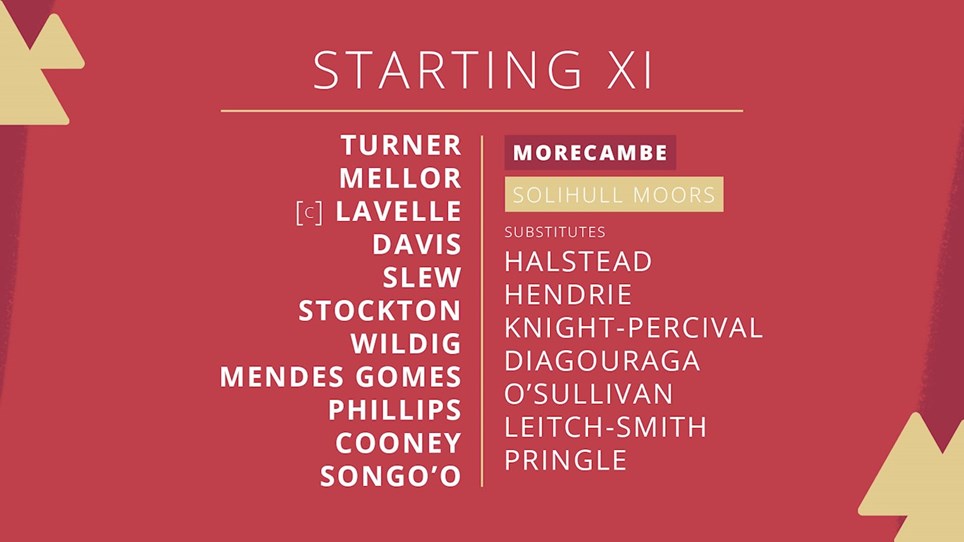 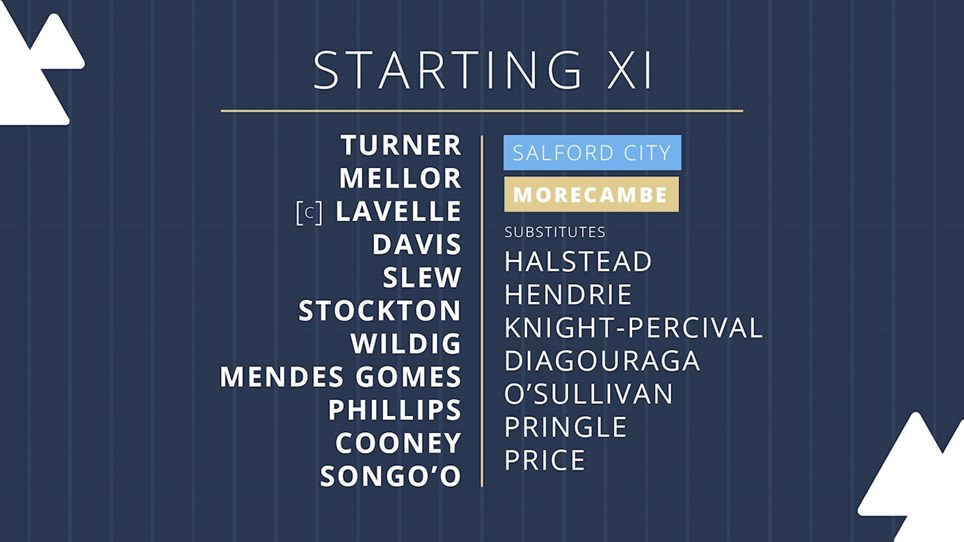 
Derek Adams has named his side to face Salford at the Peninsula Stadium this evening.