Morecambe’s first-team coach says the Gills’ physicality and style of play will make for a tough test on Saturday.

The Shrimps head into the fixture on the back of a narrow 1-0 defeat at home to Rotherham United, and whilst Steve Evans’ side are still searching for their first win of the campaign, Diarmuid O’Carroll believes a difficult test lies ahead.

Morecambe’s first-team coach, who scored five goals in 33 appearances in all competitions for the club in 2008/09, says that Evans’ will have his team organised throughout the game.

“Gillingham are proven, they know what they’re all about, they’re very, very difficult to play against.

“They’re a very physical side, they’re bought into their way of playing, their style of play, it’s a tough place to go.”

Despite the club’s solid start to the campaign, Killarney-born O’Carroll refuses to let himself, the staff and the players get carried away.

“It’s only a positive start, it can turn quite quickly,” he added.

“You can be three or four without a win, it might be draws or things like that, but I think the boys have bought in.

“We have a good blend of youth and experience, we’ve a lot of boys who are ambitious that want to kick on, they want to go to the next level, and the big thing is they’re coachable.

“They want to listen, they want to learn, they’re true to the system and true to what we’re trying to do.

“If we do it as a collective, we have a chance of doing something decent, if people try and be individuals, we won’t have the quality for that. 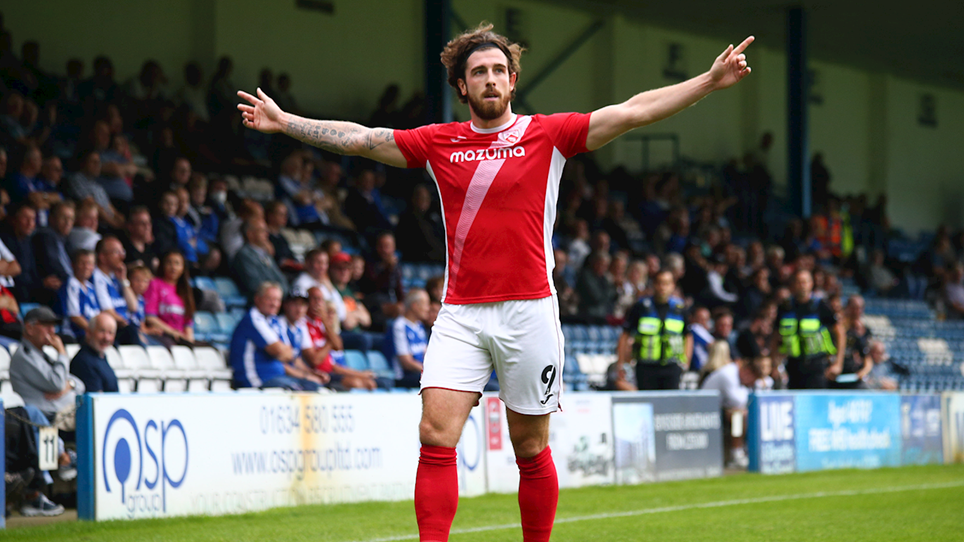 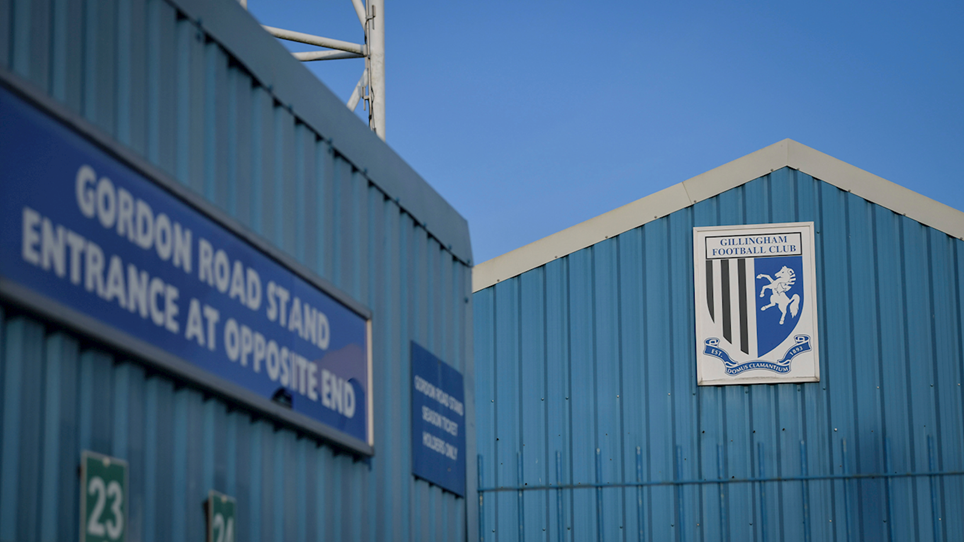 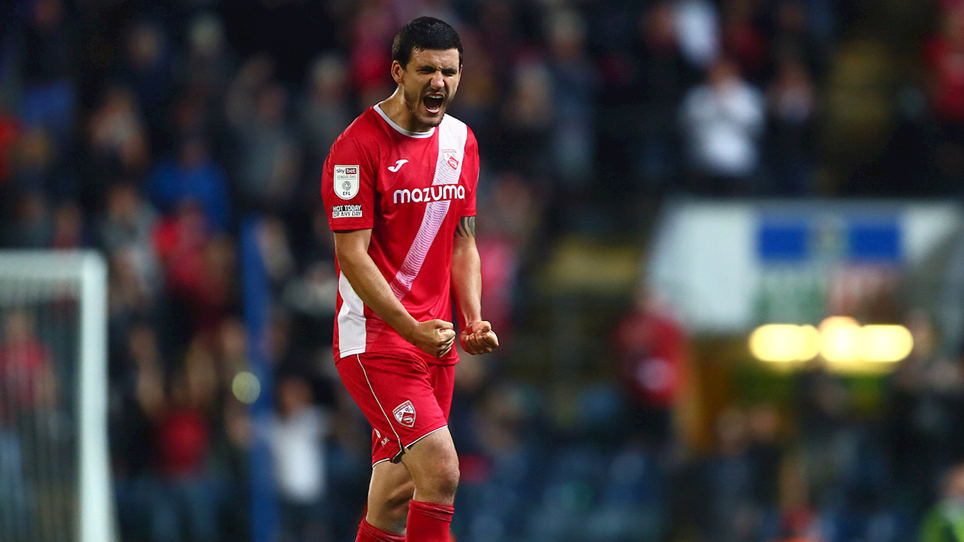 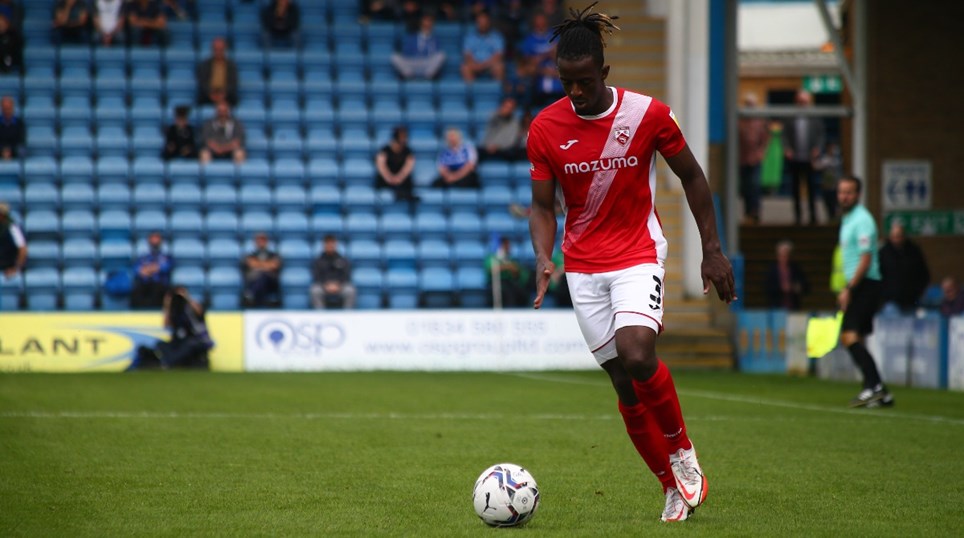 
Left-back Greg Leigh says the Shrimps are disappointed to come away with nothing against Gillingham.